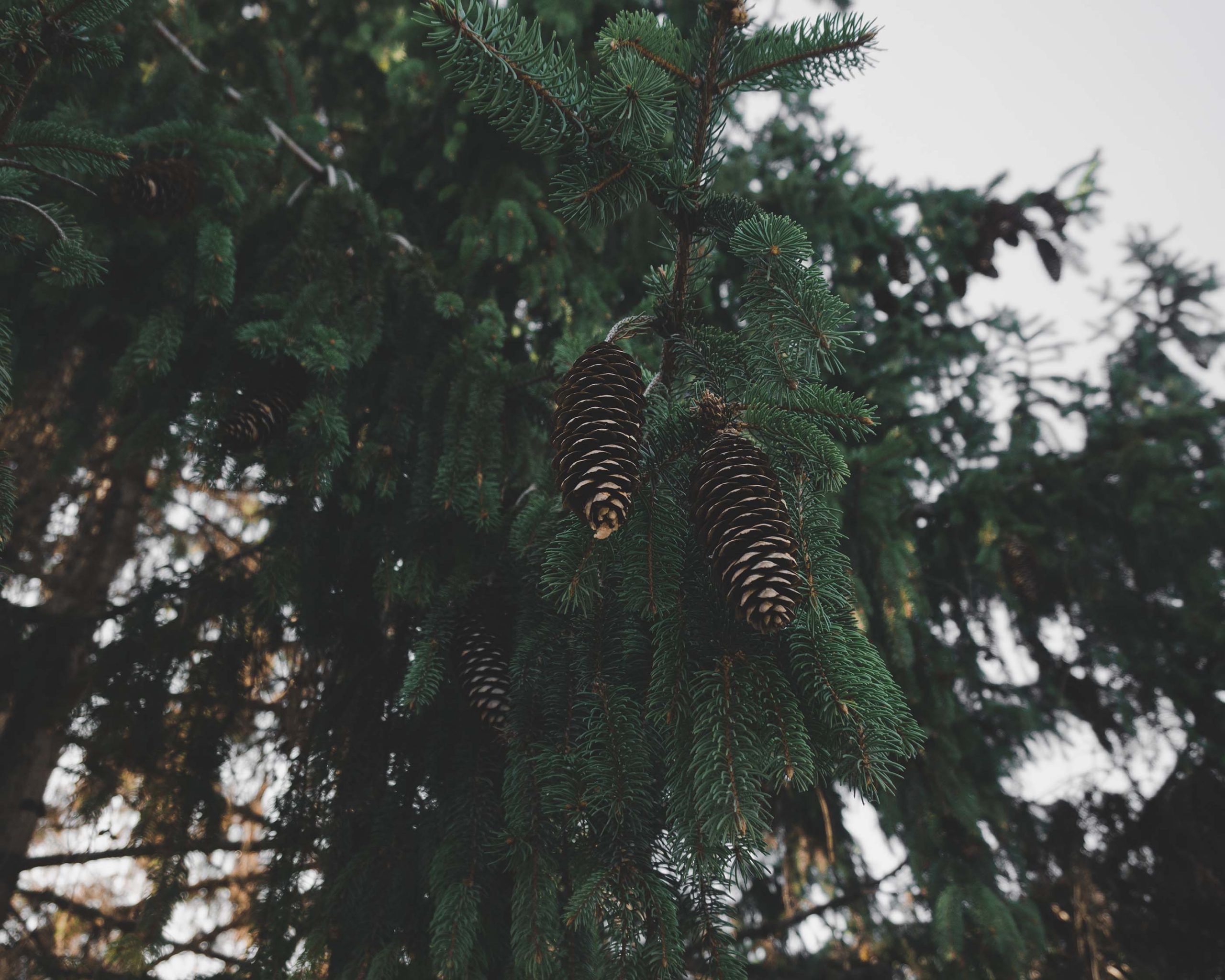 The clock hit 12 when she heard the noise in the far end of the room. She tried to turn on the lamp again. Click. There was still no electricity following the afternoon storm. Only a shimmer of light coming from the city centre illuminated the room. Her eyes were open, as wide as she could manage. They were burning from the strain of trying to make out the shapes in the dark room.  Still, she was staring at the now quiet room, trying to find the source of the noise. She couldn’t imagine what that could be. She wouldn’t call out ‘Hello?’ into the empty. That’s just a stupid thing people in movies do. Nobody could have possibly entered her apartment without her noticing.

She started to make her way towards the wall from where she thought the sound came from.  Carefully, one step after the other, trying not to bump into something, even though she knew the arrangement of the furniture since she has been living there for 3 years already. A strange feeling started to creep up upon her. Like something was not right, but she couldn’t figure out what it was. She kept moving forward steadily. When she reached the middle of the room, she stopped to focus again on the wall. It was pitch black. She leaned forward a bit, hoping to get a better look with no avail. With that, she lifted her foot to move closer again. She flinched, as the same noise came from behind her. Turning around quickly, her eyes opened even wider. They were hurting. The door where she came from was illuminated faintly by the light coming through the window. Her eyes were jumping in saccades, trying to find the source of the sound. The faint glow was enough to draw the outlines of the objects in the room, but there was nothing outside of the ordinary.

There was something strange about that noise. Mainly it was like a soft thud, but at the same time it sounded like scratching, as if something was being dragged on the floor. Still, it lasted just a second, just like someone’s foot step. She didn’t know what to make of these thoughts. They only made her even more dizzy, though she couldn’t shake them. Suddenly, it just occurred to her, she could use her phone as a torch. She pulled it out of the back pocket of her jeans and unlocked it. The burst of light blinded her. Her eyes were already accustomed to the dark. Yellow, blue and red coloured shapes appeared, slowly moving around, and jumping with every blink of her eyes. The battery was only on 12 percent. Meanwhile she listened carefully. Will she hear that sound again? The room stayed quiet. A couple of seconds later her vision started to clear. She turned the flash on and aimed it at the entrance where she last heard the sound. It shed its light in a small circle, outside of which everything was pitch black. She started to pan away from the door, towards the right, slowly exploring every centimetre, looking for something.

Her heart was pounding, every contraction echoing in her throat. Her lips dried. Right at the edge of the light something moved. Quickly, she tried to follow the movement, turning more to the right. Then again, the sound: Thud! Her hand started to shake. She took a step back and tried to take another one, but her foot hit the pouffe behind her and she lost balance. A shiver run through her spine as she fell over. She hit the floor with her back while the phone landed on its face next to her, pointing the flash at the ceiling. Something soft and warm touched her hand. Then something rough and wet scratched her palm. Quickly, she pulled her hand away and reached for the phone. As soon as she grabbed it, she turned the light towards where her hand was a second ago. Two yellow eyes looked back at her. Meow!

‘Oh, Hello kitty! You scared the hell out of me.’ It was the neighbour’s black cat. ‘How did you get in?’ As she reached towards it. ‘You must have sneaked in, hiding from the storm, right?’ The cat started purring and snuggling as she was petting it. Suddenly the light went off. The battery died. ‘Great! I guess we are gonna sit here quietly in the dark. At least we have each other now, to keep company.’ But then again, very close, from behind her: Thud!